How to Become Irresistible in the Eyes of Men

Having an irresistible aura doesn’t mean being manipulative or playing a game of pretense. It means having a sense of appeal by being who you really are.

Being a kind of a lady who is a man magnet and who exudes the radiance well enough to attract the men in one’s vicinity is really an inward process. As I always say, you can’t give what you don’t have. Similarly, you can’t radiate what doesn’t underlie within you.

So, what are the mantras to make men gravitate towards you and woo them with your irresistibility? I have done my part of research via which I have derived some conclusions regarding all the formulas to implement in one’s life to attract the men around them.

How to become irresistible to men? Read further and get to know it all. 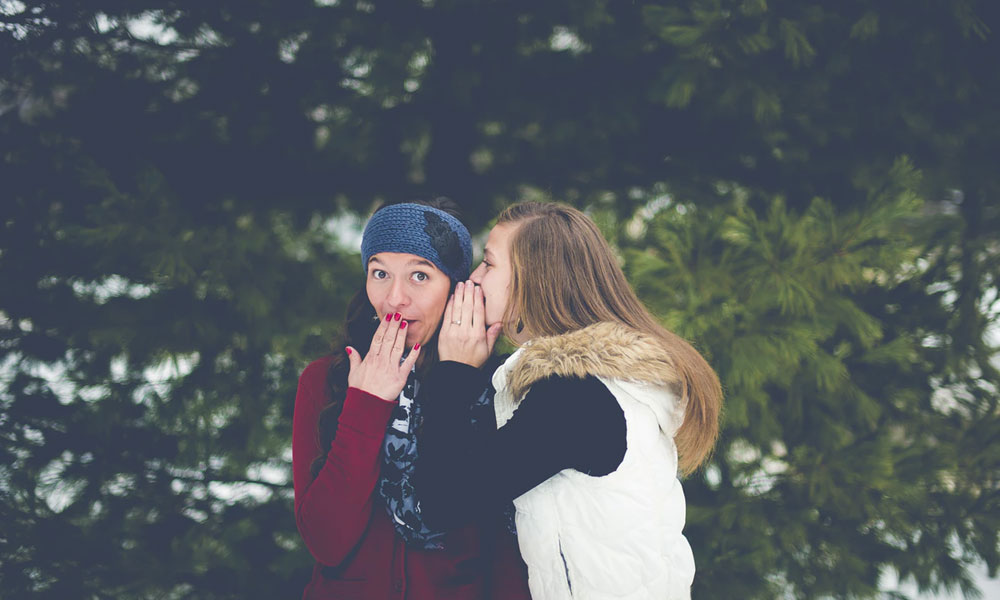 If you really want to attract men, then you have to stop being a scream queen or a drama queen, once and for all. Men are simple beings and they like to be around someone who possesses pleasant and simple traits.

We all have to deal with a mountain of stress in our daily lives. So, it’s quite genuine for men not wanting to invite more drama into their life.

So, if you are easy and merry, then men would want to be around you.

Sit back and relax. Try to analyze things from a simpler approach and see how things start to fall back into place right after. And of course, your men too. 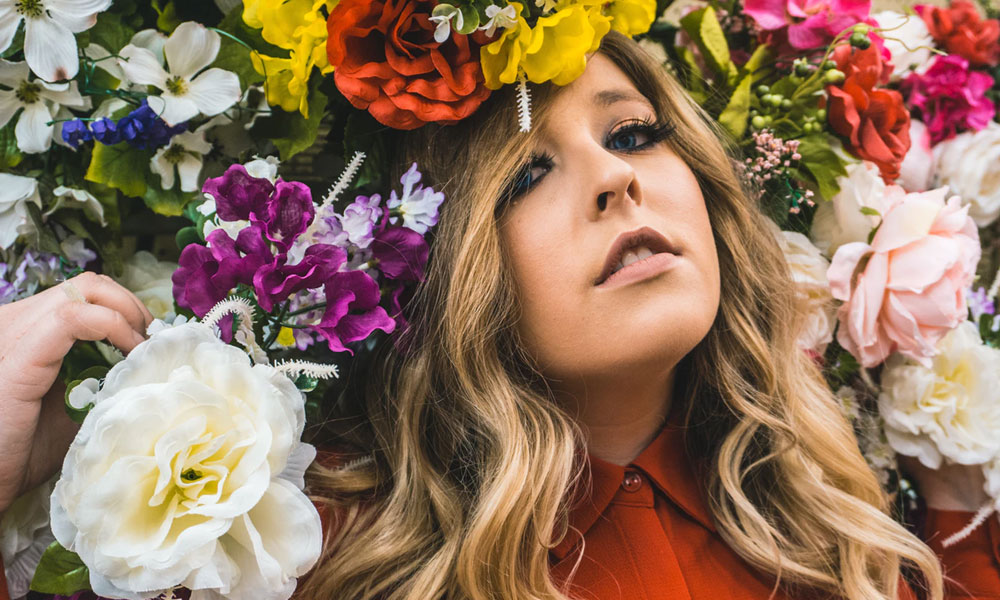 The world we live in encourages women to be strong, bold and a little aggressive, be the need necessitated.

But somewhere amidst the process of being bold, we as women have somewhat put a veil on the intrinsic features that identify women as women.

Being strong never meant and neither does it now mean that a woman has to stop crying or feel emotional at times or stop being soft and gentle whilst dealing with things just to prove her strength. There’s a difference between strength and agitation. We should not allow the societal stigmas to take away our identification from us.

So, be strong yet soft and aggressive yet gentle.

Men like to be men and they admire femininity as much as they love the sense of independence and strength in their women. Be the woman that men desire for whilst still being the kind of a woman that you’d want to be.

Let them discover you in bits and traces. And for the rest of the times, let them be intrigued.

Be playful and act mysterious whenever you’re around men. You wouldn’t want to reveal the entirety of your being just in a matter of a flicker of a second. Doing so will only alienate you from men.

If a man knows a little too much about you, he’ll get bored. If he knows that you aren’t interested in him, he’s likely to move on. However, if you keep him hooked to you through being a little enigmatic, he’ll keep on hovering around you to know if he stands a chance.

This is an essential prerequisite when it comes to having an irresistible vibe exuded through your body and soul.

We all want to be with people who are happy and make us feel happy- and so do men!

Make it a priority to assess your self-esteem and design appropriate strategic measures to improve your self-confidence and esteem. Learn to be joyful. Be the woman that you desire to be.

Read and read more. Spend each day productive. Learn about a diversified band of things. It will not only help you improve yourself and make an overall amends in the aspects in which you might be deficient in, but it will also make men swing and whirl around you. And I have a formula that never fails – “Fake it until you make it.”

It doesn’t imply that you’re hiding behind the mask of falsification but that you are marching towards having a better persona. However, if someone calls you “fake” somewhere in the process, then know that they are hypocrites and then move on with your life.

5. Have Your Own Life

From a very tender age, I started buying the notion of independence. I was quite dependent on the people around me for long enough. But then shortly afterward, a sense of embarrassment struck me. And right from the awakening of that epiphany, I started working whilst still furthering my academics. That somehow has left an appealing effect on my male counterparts.

Regardless of whoever you’re in a relationship with, you should proceed to follow your passion and continue with your own life as you were whilst you were leading a single life.

Men want freedom and they don’t want someone who would stick to them 24/7. The more you give them the chance to miss you, the more they will come swooning right after you.

Be quirky, passionate and bring him out of his shell because that’s exactly the kind of a woman that he’d want to fall for.

The concept that men want to date crazy women is quite controversial. “You date that, you don’t marry that”, that’s what they say.

It entirely depends on you though, whether you want to be a marriage material, a girl next door material or well, someone who hooks up with random men at the most random instances. Be careful, however, because every step you take forms your character and once someone forms a perception of your image, it’s pretty irreversible.

So instead of just being like every other woman, be yourself. Men fall for enchanting women who know how to handle their relationships quite well. Be the kind of a woman who you would want to date if you were a man.

Keep the ship rocking back and forth and don’t let the excitement die. It will draw whoever is around you, towards you.