How to Use Your Subconscious Mind to Find Your Soulmate 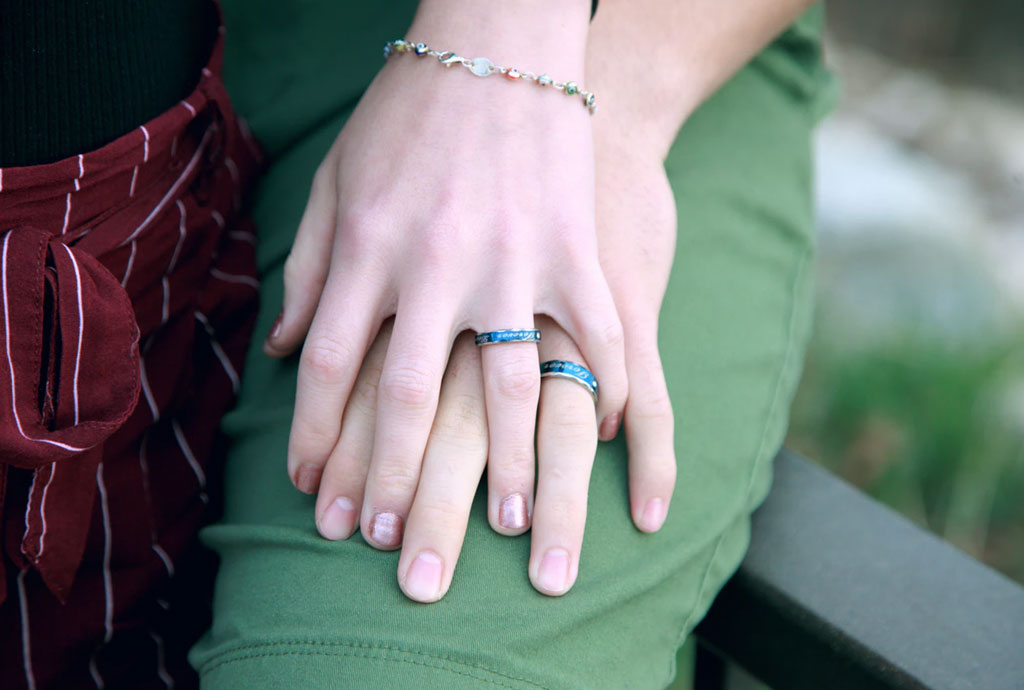 I am a 20-something-year old girl and I can admit without reluctance that I loathe anything to everything based on research. Quite fortunately, I am involved in a career pathway that requires minimal to no research. If you are wise enough, you must have added two and two by now and figured where I’m coming from.

If not then worry no more. I simply plainly meant to say that if you are here expecting to extract some findings out of a research, then you there, are on the wrong side of the web.

If anything, this article is based on an individualistic approach. Call me arrogant but I’ve lived long enough to know how my subconscious works. I don’t need any research to enlighten me further and tell me the relentless yadda, yadda, yadda! Thank you very much. And neither do you.

So, hey, listen- I’ll give you the most beneficial hack you’ve ever heard regarding the proper usage of the subconscious that will aid you in the process of finding your soulmate. All you’ve got to do is keep up with me and see where this is going!

I happened to attend a seminar a couple of years ago. The orator asked everyone in the auditorium to close their eyes and then he conducted an interesting experiment. He asked us NOT to visualise a purple rabbit.  He repeated it several times and asked us to open our eyes. Everyone in the room said that they saw the same damn purple rabbit which they were told to keep away from their vision. So, why did any of us not see the phosphenes or any other fancy thing but the rabbit? That’s where reverse psychology comes into play.

Our mind is designed as such to do things that it’s particularly forbidden to do. Why else do you think Adam and Eve ate the forbidden fruit? The word “forbidden” tagged along with it made it even more appealing and irresistible and the rest has been well carved in the history of time.

The same logic applies whilst we long for a “perfect” partner in a relationship but somehow, end up hooking up with random thingummies who, when looked back in a quick flashback down the memory lane, would seem nothing short of embarrassing and unlikeable. So what could it be that we are doing wrong? Hold your horses! I’ll be getting there right away!

As cliche as it sounds, if only I had a dime for every time I did something that I was specifically asked not to do, I would be a billionaire. And I guess as the British singing sensation Sam Smith sings, I know I’m not the only one! ! If you, on the other hand, say you haven’t been on the same boat as the rest of us, then you, my friend, are in a state of utter denial. Rise beyond it, I’d say.

Jumping into today’s scenario, like any other listicle that I write, everyone has a habit of preparing a list of the desirable and undesirable traits they assess when they meet someone for the first time. But negativity has consumed us to such an extent that we are far focused on the things that we don’t want and the desirable features get overshadowed and filtered out somewhere along the way.

All of us are well-aware of the Secret, The Law of Attraction. The concept entails that you attract what you think. So, if you think about how you don’t want your guy to be this and that, you’ll end up attracting men having those characteristics and in case of a bad omen, you might even end up tying the knots with one of such kind. Your dream of marrying a fairy-tale man would then pretty much be RIP!

But I won’t rest my case with you yet because I still am hopeful that you’ll find someone worth the wait who will live up to your fantasies and expectations. I say, your dream man is just a step away. All you need to learn to get to him is leave all the ordeal behind and program your subconscious to delve into the cave of optimism.

“How do you reckon we do that?”, you might ask. I’d say, replace all the Don’ts with the Dos and focus on your dreams and desires instead of dwelling upon the undesirables.

I am highly inclined towards spirituality. The spiritual gurus suggest that the human mind tends to gravitate towards positivity but it doesn’t occur to us at the snap of a finger. And that’s when the essence of training the mind comes into play yet again.

I would highly recommend everyone to practice mindfulness and learn to breathe right. Exhale the negativity and inhale the love and positivity that the universe has in store for you.

As I write this, I recall a funny YouTube comment that read, “ Don’t teach me to breathe, woman, I’ve been breathing for 17 years now”. I found that comment insanely hilarious. It really cracked me up. I was of the same opinion initially when I first got my hands into meditation. But trust me, breathing haphazardly isn’t going to get you anywhere. Breathing right makes your mind and body relax to a whole new level. That’s where the entire concept of programming the subconscious emerges from.

Eventually, as you do it, be aware of the body sensations. Focus on your breathing and then allow your mind to shift its attention from your breath to the thoughts. Be aware of the thoughts. Absorb the positive thoughts and imagine the negative thoughts as a bunch of colorful balloons slowly drifting away from your mind and body. But know it in your heart that you won’t achieve nirvana in the first sitting or a couple hundred. Leave the expectations behind and focus your attention on two things: Positivity and Relaxation.

Making this a part of your morning regime will help you in training your subconscious which in turn will assist you in focusing on all the essential qualities that you are looking for in a partner. The meditation process will boost your imagination and as time passes by, you might have a vivid image in your mind of the person who you desire to spend your life with. And Voila! You might just meet the one, whenever, wherever! 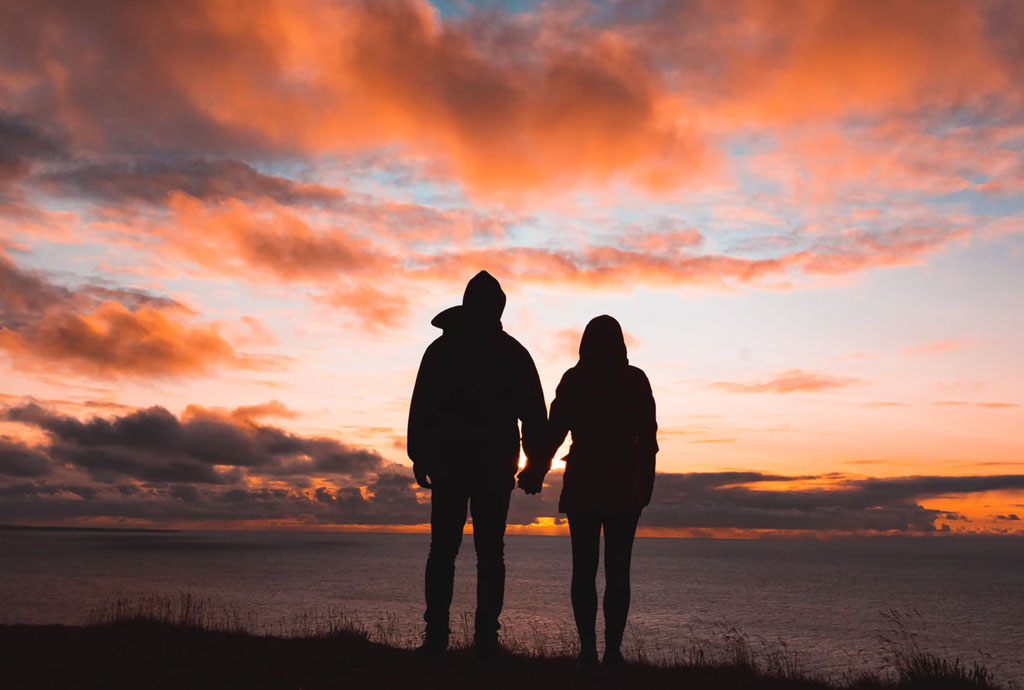 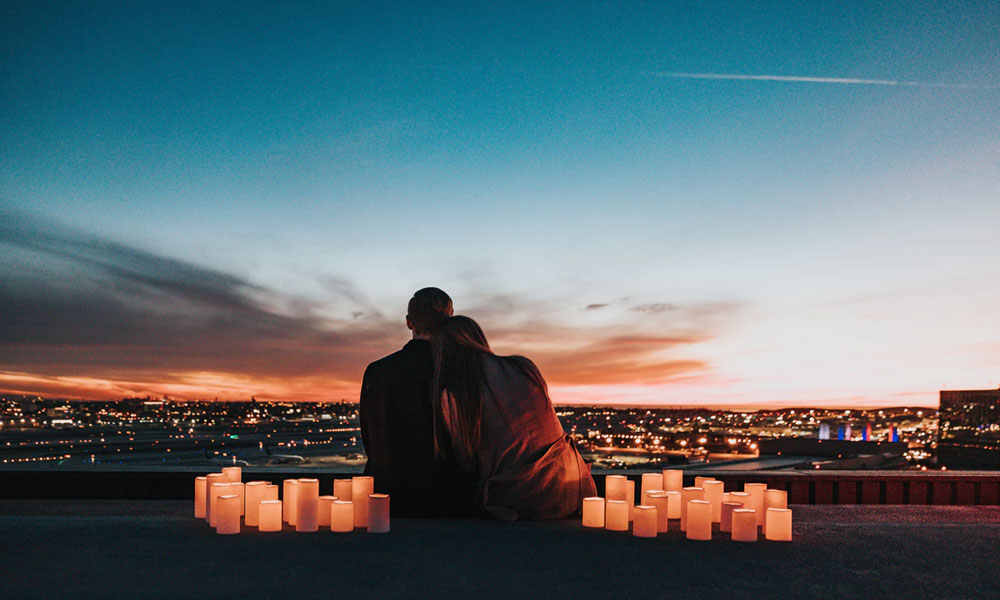