I was listening to Mike Posner’s “I Took A Pill in Ibiza” on Spotify. Quite coincidentally, when I started working on this article, the part where the song had reached was “ I know it’s a sad song.” Oh, dear! Of course, it is. In fact, it’s sad, disheartening and baffling all at the same time when someone you love and someone who you thought loved you the same ghosts you.

You seem to have landed on cloud nine. You are crazy in love. Your face is radiant and you are happier than ever because you seem to have found the one. It might just be yesterday that he told you he loved you and then suddenly and quite unexpectedly, he erases all his traces from your life.

Your calls remain unanswered, the messages unreplied. His colleagues refuse to tell you about his whereabouts and it seems like a total nightmare when your world takes a huge leap and turns right about 180 degrees.

You might be laying in bed, or working out rigorously to release the stress. You might be crying your heart out and just sitting still on a park bench, sitting in disbelief, being showered with nothing but vain.

In all honesty, you should have a session of confrontation with yourself. Were you the kind of a person who would lash out at him or throw fits at him? Or was it a happy relationship where everything was moving steadily and seamlessly? These questions will leave you with an answer regarding whether or not it’s your fault. I’m saying this just to give you an unbiased opinion. So, I expect you to take it as intended.

Why do guys come on strong and then pull away? I’ll tell you why.

Here are 3 reasons why men suddenly disappear on you.

Falling in love with an indecisive being is much of an emotional rollercoaster. One minute you’re high and the next, you’re dry and deserted. But what could possibly be done about it? Probably nothing.

It could either be that he isn’t a kind of a person who thought that he would fall head over heels for someone someday but he feels so intensely about you that he needs to clear his mind.

On the other hand, it could also be that he thought he was in love with you but one morning when he opened up his eyes, he realised that it wasn’t love but lust, and therefore, he decided to leave without giving any prior notice at all.

As a human, it’s his right to leave you because you entered into a relationship voluntarily, so you might as well leave the same way. Just before you unleash your wrath at me, understand that it’s not uncommon for you to blame it on him.

He’d be a jackass if he didn’t give you a reason – via text, call or even in person. But if he does give an explanation somehow regardless whatever the means be, you have to let him go and move on, i.e if he doesn’t want to get back to you, which unfortunately is the case generally.

Fear is a feeling that breeds within our subconscious. We all have certain fears and insecurities. Some of us are bold enough to face the fears whilst the rest of us choose to run for life and escape.

The reason behind his disappearance may be the fear of commitment and intimacy or the fear of having to bear the consequences after calling it quits with you. Whatever the reason be, fear is a complex part of human psychology. It makes men do terrible things and most of the times, even their soul fails to combat with the fear breeding underneath it.

Maybe someday he’ll face you and explain things to you or maybe you won’t see him ever again. Whatever the case might be, the best thing to do is to let it go and try to be at peace with yourself. Resolve your inner conflict and please, oh please, don’t let his conduct bring you down.

Why do guys stop talking to you after you sleep with them? This, my lady, is the category where assholes lie. These are the men who have an expertise in getting into your pants.

It all begins with wooing you and telling you what you want to hear. They will even put up an act to look gentlemanly but once their motive gets accomplished, they turn into the ass-faces which they really are.

Slowly and gradually, when they start getting what they want, they might be bored with you and then might go on a search for another prey. Or even worse, when you discover their inner demon-ish self, they might not want to face you and then instead, choose to ghost on you just like that.

I can’t help but mention Taylor Swift’s new song “Look what made me do”. Well, what can I say? The video explains how relationships can be messy and the disturbing after-effects it can have on people after parting ways with someone whom they loved. With that being said, Taylor’s fans- I hope no offense was taken because none was intended.

Relationships are tricky by default. You never know what to expect. Instead of worrying about being ghosted the next time, make smarter choices so that you land onto dating someone worthy of your time and love. That’s what I reckon. 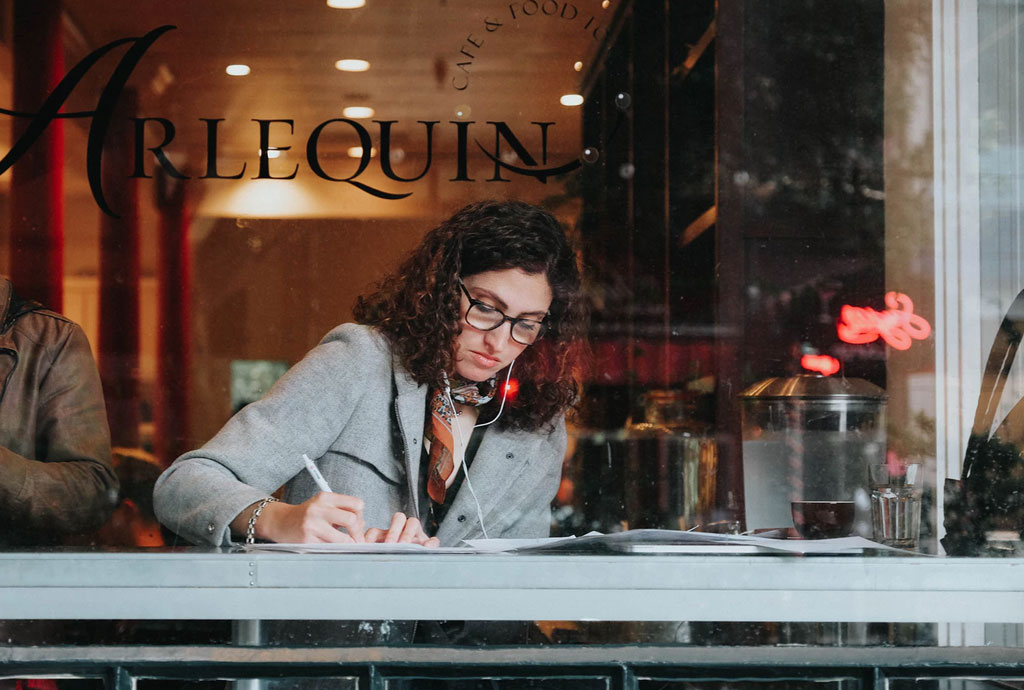 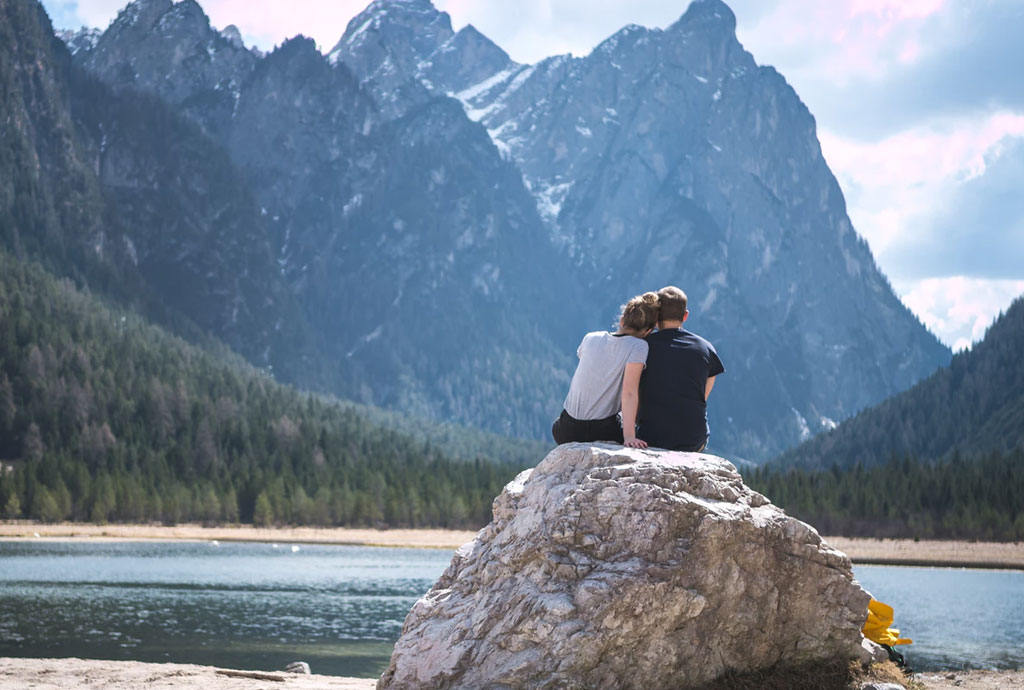