Being a nerd was nothing short of committing a social suicide in the decades that passed by. It was well documented in the TV series, sitcoms, and movies that if you stayed single throughout high-school and didn’t get laid like the other cool jockeys in your school, your nerdiness was to be blamed.

I have my share of experience too. I was a nerd and I still am. Well, I had a crush on this guy in school. But when he heard through the grapevine about how attracted I was towards him, he was quoted saying, “ I don’t like the girls who come first in the exams.” I think that was the first time ever when I felt upset about acing the exams but now, when I reflect upon it, I can’t really seem to figure out if he was plainly stupid or was unintentionally passing a condescending remark.

I don’t really understand why being or aspiring to be intelligent and wise by making discoveries every single day through the pile of books or a video game or a TV series would come off as a bad thing, something that must be looked down upon.

I remember mentioning in an article about being a sapiosexual. Gone are the days when I’d have a crush on someone just because they look good or develop the tendency to like someone way below my standards just to fulfill my whim of being liked.  I admire intellect in a man and I’d date a nerd without giving a second thought to it. Doing so will make me lay my hands on a relationship as well as a  walking encyclopedia who I could learn new things from every second of our togetherness.

If you are a nerd, there’s nothing you should be ashamed of. You are amongst the intellects that exist to make a difference in the world we live in. As a matter of fact, in the world of today, nerdiness is openly admired. So, you can unhesitantly come out of the nerd-closet if you are still in your hiding place. And if it’s about finding a date, even the badass Naomi Clark in 90210 found herself falling for a nerd like Max. I mean, considering her former flings, this one was out of everyone’s expectations. But it happened anyway.

Let’s see it this way. What’s there NOT to love about a nerd? If you are blessed with a streak of intelligence but someone chooses to shame you for having an IQ about 10 folds higher than them, then they are probably jealous of you. Why would you care about them anyway? You have your own set of nerd friends and also, women love you! There is certainly nothing to worry about at all.

With the changing mindset of the millennials, on top of being the best boyfriends, nerds are now thought to make the best husbands. And I don’t doubt it at all.

What are the tips for dating a nerd? If you’re dating a shy nerdy guy and are wondering how and why nerds would make the best husbands, you’d want to keep reading.

1. You Get a Personal Techie

With the outgrowing gadgets in the world we live, it’s likely that we have an unfriendly encounter with a couple of operational bugs every now and then. Dealing with it on your own might be quite tiring if you are someone who is least interested in discovering about the working mechanism of the gadgets. So, when an error message is displayed, the battery in your brain starts dying too. And then begin the moments of panic.

However, if you are dating a nerd, you won’t have to worry about anything. Even better, if you are hitched with one, you have a personal techie for life. If your printer stops working, don’t worry. Your boyfriend, being the kind of a nerd he is, will come up with a handy solution and will woo you with his skills.

What more could you ask for?

2. They Are Very Passionate about a Lot of Stuff

Your boyfriend will be passionate about a wide range of things ranging from video games, computers, TV series and so on. He is low-key obsessed with being updated about the new episodes of the series or a newly launched video game which he wants to try out before everyone else does.

He’ll talk to you about how he fancies those stuff like it means the world to him. I confess that I find passionate and driven men very appealing. The spark in their eyes whenever they talk about something that interests them is totally out of the world.

Unlike the other men who would drag you into a soccer game even if you were least interested in it, your nerdy lover will never try to talk you into watching him play if you don’t want to.

And whilst he is busy doing his own stuff, you could spend some time with your girls or do something on your own and have a sense of independence.

I can’t stop admiring the level of creativity in nerds. It’s totally unmatchable.

Whilst other men would be thinking about something of least importance, your nerd will be wondering about what he might be doing in the parallel universe and how he could connect to the version of himself who is there. Well, to those who don’t understand science, the concept of a parallel universe would sound oblivious. But to your boyfriend, it will be another concept to ponder over.

Apart from that, their intelligence will be reflected in the kind of gifts you receive on several occasions. While choosing a gift or even making one on their own, they will try to come up with an idea that serves the beauty with a purpose. 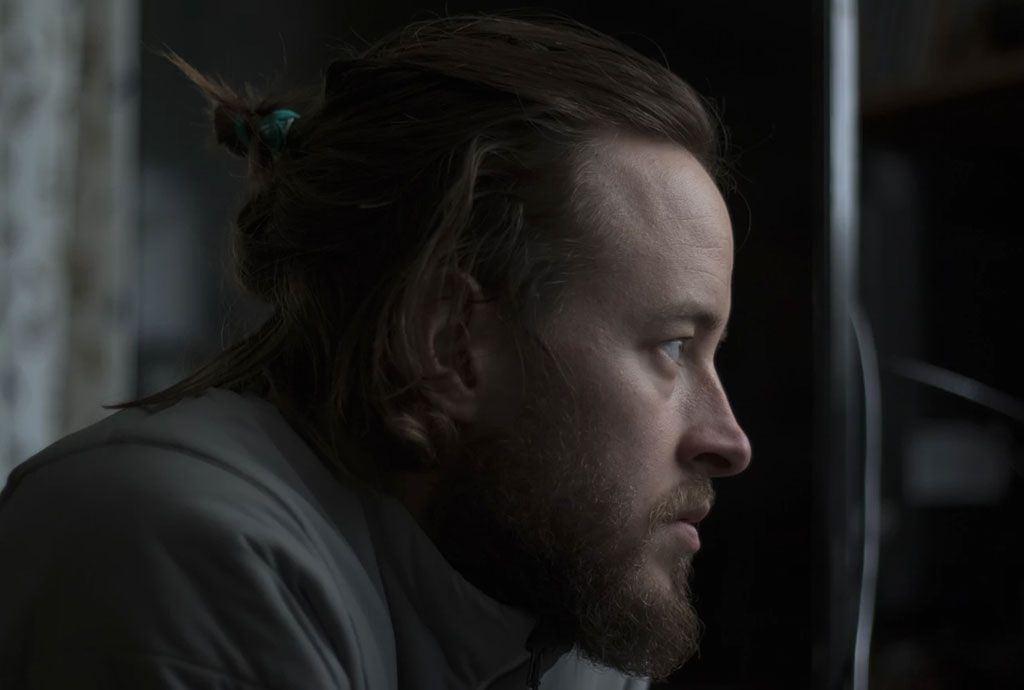 If your previous relationships failed miserably because the person you were dating didn’t seem to care enough to remember the details of your relationship profile, starting from your anniversary to the birthdays, this will not be an issue you’d have to deal with whilst dating a nerd.

Being an avid thinker that they are, they will keep a record of all the statistics about your relationship. In fact, he will not fail to surprise you every time an important date passes by.

Admit it, he’s a keeper!

Finances play a major role in making or breaking a relationship.

No woman would ever consider marrying a guy whose finances are messed up, in the sense that he splurges on extravagant things and spends his earnings quite haphazardly.

Such behavior only reflects that he isn’t a responsible individual and is not what you’re looking for marital purposes.

However, if you have managed to have your hands on a nerdy husband, you will get to enjoy financial stability because of his extraordinary educational qualifications and an impressive work profile. He’ll work his hardest just to satisfy his soul and also, to make your marriage free from financial woes of any kind.

6. They Are Loyal by Nature

Are they loyal? Undoubtedly so. Whenever they invest their soul in anything that matters to them, they’ll live up to their expectations- which are pretty high, to be honest!

They are quintessential of a go-getter. If you don’t believe it, try listening to a debate between two nerds about which software is better amongst the pool. The conversation will make you doubt your level of intelligence.

A man loyal to gadgets and games will be 100% loyal to you. Infidelity would be the least of your worries.

Talking about nerds and maintenance, have you ever seen Mark Zuckerberg dressed up in a fancy outfit? I highly doubt that for all I have seen him clad on are casual attires, the kinds of T-shirts and jeans.

Most of them would not have the slightest idea of the designers that are taking over the market. They are far off from the world of materialism. They’d rather see you in your pajamas with no makeup on than have you covered with ornaments and 100 pounds of makeup!

They are the suckers for how attractive you are on a mental level. Physical appearance wouldn’t be much of a concern for them.

Besides these advantages of finding a nerdy husband, there are also some others that deserve the honorable mentions.

Going out on a date weekend after weekend might start boring you and you might start wanting to spend the weekends in the comfort of your home. If you want to execute that plan, your nerdy boyfriend will come up with an idea of a date night at home that would keep you interested all throughout the night.

Also, he might suggest a gathering of his friends where he wants you to accompany him. And one meeting would be sufficient for you to love his friends, being the genuine and kind people most of them turn out to be.

The list of advantages is quite endless, which means you’re inviting lots of happiness and fun into your life by marrying a nerd.

I believe I have answered your query of whether or not the nerds make the best husbands. And, oh well, they do! 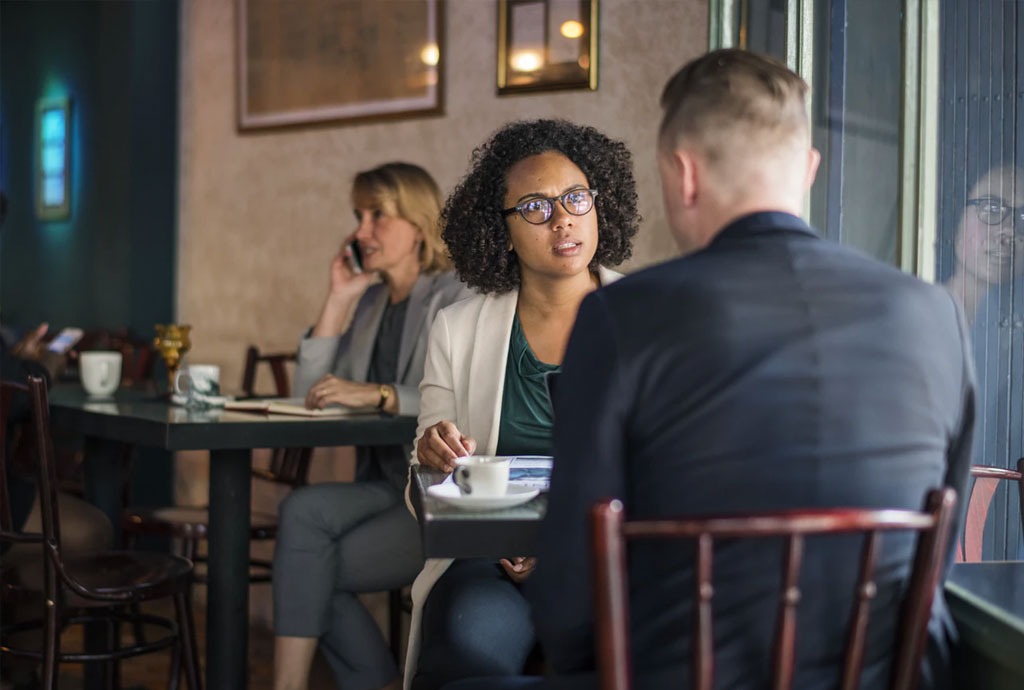 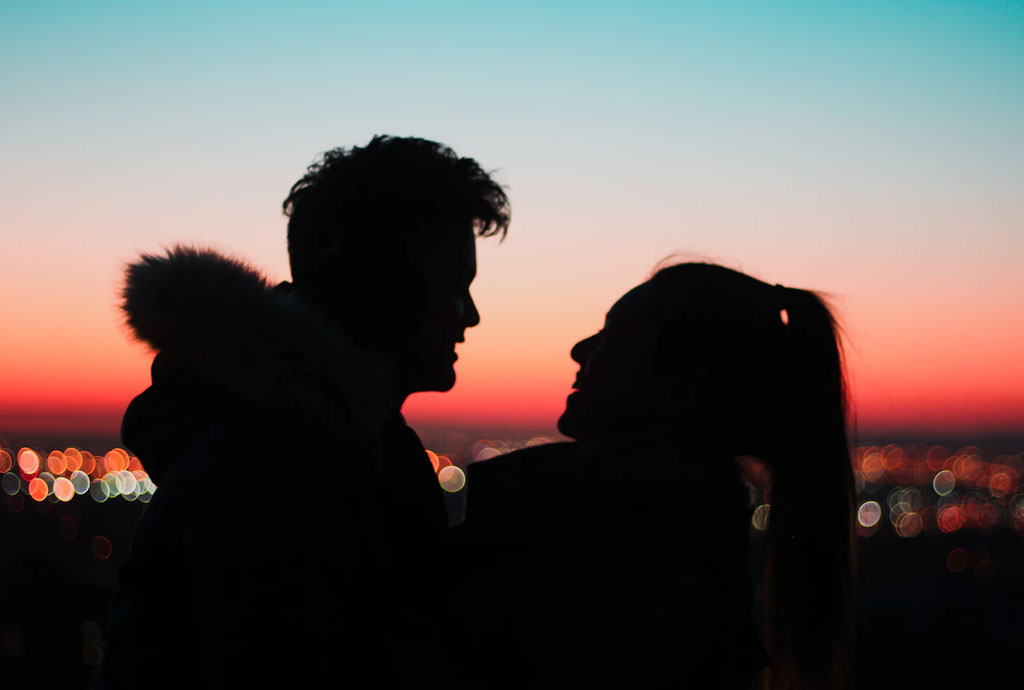