5 Relationship Lessons from How I Met Your Mother

I’ll begin by saying that I absolutely loved watching all the 9 Seasons of How I Met Your Mother. Besides having tons of pending assignments and exams being just next door, I managed to sneak some time to watch the series. It’s only about 25 minutes per episode, WHAT UP!

You might have guessed by now that I am an avid fan of Barney Stinson played by Neil Patrick Harris. From “It’s going to be LEGEN- wait for it- and I hope you aren’t lactose intolerant because the second half of that word is – DARY” to “Think of me like Yoda, but instead of being little and green- I wear suits and I’m awesome. I’m your bro – Broda!”, I loved it all and needless to say, Barney is, hands down, my favorite character.

The other significant characters in the show are Marshall ( Marshmallow), Lily ( Lilypad), Robin Scherbatsky ( the former Canadian Popstar Robin Sparkles) and Ted Mosby ( Jed Mosley- I hope you got the joke!).

Apart from making us laugh out loud all throughout the 9 Seasons and making us feel as if McClaren’s Club is our den, the series also enlightened us with some relationship advice – whether it be from the Marshall-Lily pair-up or from the love triangle between Barney, Robin, and Ted.

To give you a little inside story of the series in case you haven’t watched it yet, Ted is the hopeless romantic of the series while Robin has commitment issues. Barney is a Class A Player. Marshall and Lily make the most adorable couple of all times.

They are so in love, so loyal and honest with each other. Apart from being great partners to each other, they also portray the role of being great friends with the rest of the three. With a hint of romance and friendship, this series has a lot more to offer in case you want some dating advice by doing something so easy peasy as watching a series.

And this is to all the dog lovers, the Britney fandom, and the Enrique fans- you’ll get to see Robin’s cute dogs and special appearances by Britney Spears and Enrique Iglesias. If that doesn’t make you feel tempted to watch the series, I don’t know what will. To the fandom who have watched the series already, you probably know what I’m talking about, right? Sometimes, watching a movie or a series isn’t just an innocent pastime, it’s a lesson learning experience. I’ve learned my share of lessons, it’s high time that you learned yours!

Here are some of the best relationship lessons that I learned from How I Met Your Mother.

1. If Something Doesn’t Work, Don’t Keep Trying to Fix It

How often do we get to see someone sacrificing their dream just to help their partner pursue their own dream? It’s a rare sight. But it was very sweet of Marshall to let go of his dream of being a judge only to let Lily pursue hers of going to Italy. In the end, they decide not to move to Italy because of the second child being on the way. But still, it was generous of him to at least consider to give up on his dreams to make Lily happy.

2. Don’t Lie to Someone You Love

Remember how Lily lies to Marshall by not letting him know about her application for the art fellowship in San Francisco and all the rigmarole that follows? And how it eventually leads to their breakup?

She ends up going to San Francisco and pretends to be happy whilst she sucks at art. On the other hand, Barney and Ted have a hard time bringing Marshall out of his misery. It was quite a saddening episode.

Moral of the story- Never lie to someone you love or else you’ll end up screwing things up.

3. If Something Ceases to Work, Stop Trying to Fix It

When Barney and Robin couldn’t resist the urge to get their hands on each other, their chemistry was too hot to handle. What could be better than a lady who is effortlessly gorgeous and a man in branded suits in a relationship? I guess nothing.

But then soon after, things started to move downhill. They got used to themselves to such an extent that they both prove to be toxic to one another. They gained tons and tons of weight and their hygiene dropped from a 100 to a 0.

Being the kind of wise people they are, they decided to part ways with one another so that they could be a better person, improve their lifestyle and then subsequently, be ready to date someone who would be perfect for them.

4. Be Honest with Your Feelings

Robin and Barney secretly chased each other for quite a while before admitting their love. It wouldn’t have happened if Barney hadn’t dated Patrice or burnt the Playbook just to fill Robin with curiosity.

It’s not about who admits the love first. It’s about how honest you are with your feelings and how things flow right after.

It took 9 seasons for Ted to complete the narration of the story of how he met the mother of his children. He moves from relationships after relationships and after being in some really toxic relationships, he decided to never get into the dating game again.

And that’s when he meets the mother. Love finds us when we’re least looking for it. Let love come to you. Stop looking around for it.

I am so sad that HIMYM is over now but I really hope that they make a comeback with a spin-off episode. And it’s amazing how a fun-filled show can impart such great relationship advice.

Before I go, what are the chances of anyone of the cast reading my article? A one in a million? Nevermind. I’d still settle for it. I love you so very much- Marshall, Lily, Robin, Ted, and Barney. We all do. 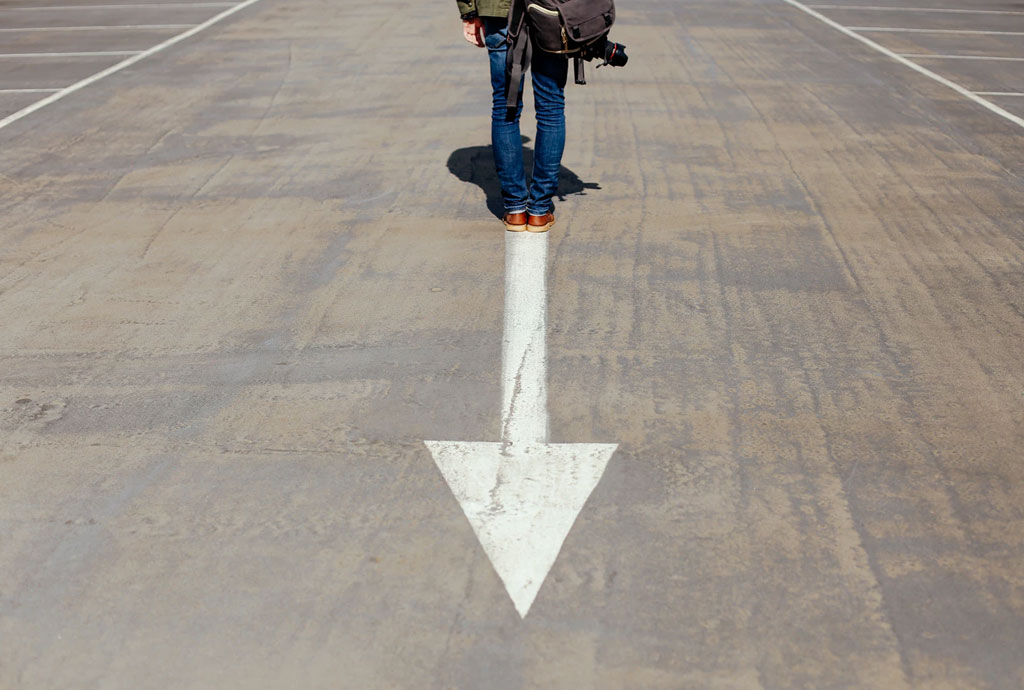 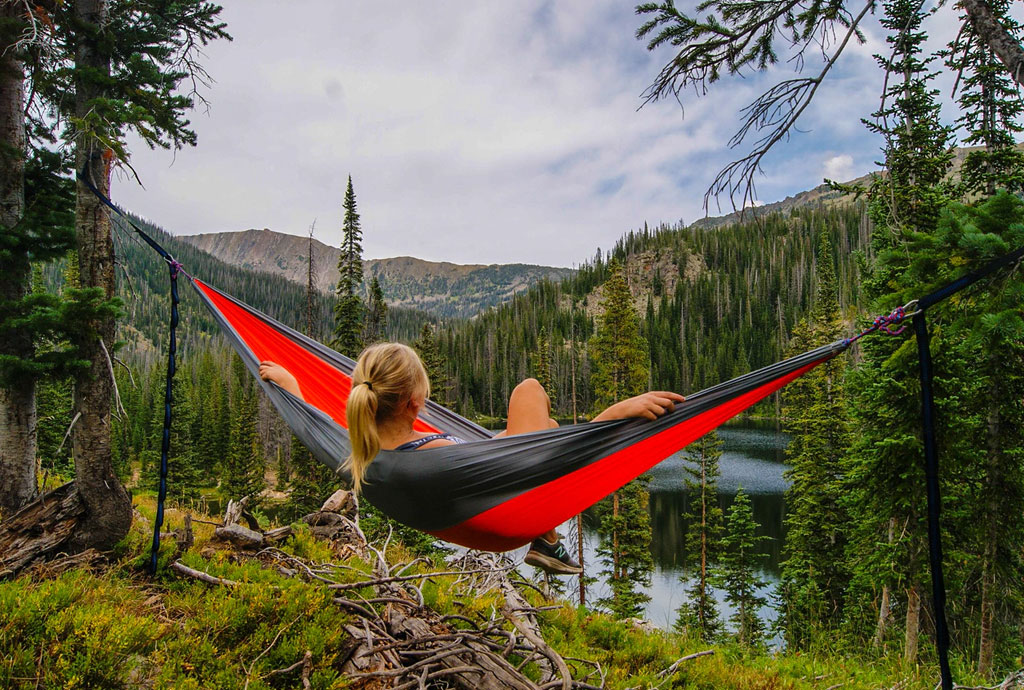