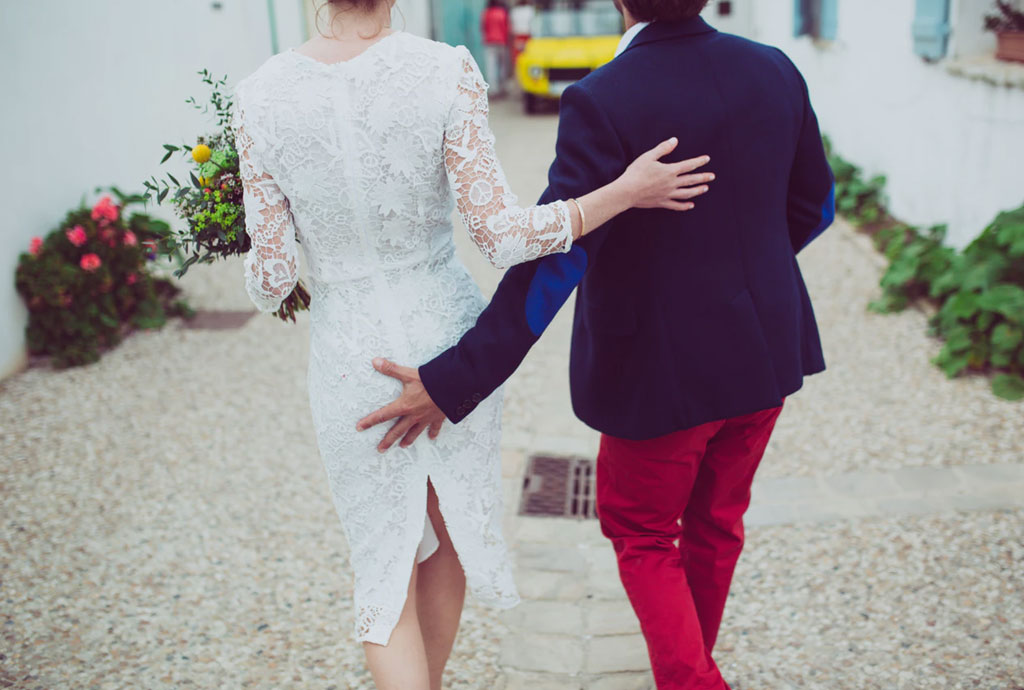 People are allured and drawn towards the forbidden. They want what they can’t have and want it even at the cost of their high regards for morality and loyalty.

Such a desire to achieve the forbidden is one of the reasons why people cheat. When someone’s in a serious relationship, people keep warning you not to cheat on your significant other and that’s when reverse psychology comes into play.

So, well, people are bound to cheat, alright! However, just because someone doesn’t cheat on you doesn’t implied that they are not attracted by anyone else at any instant. It simply means that they don’t let one such moment enfeeble their loyalty and don’t think it will be worth putting the entire relationship at a stake for momentary pleasure.

Speaking of which, this article shall be man-centric such that it will explain why and how your partner might  cheat on you, and what kind of a woman they might pull off the act with, depending on his zodiac sign.

Yes, as astonished you might be upon the revelation of the fact that it’s not just the intention but the planetary influence that lures a person into falling off the relationship chariot even for a moment just to get what they are restricted from having.

Without further delay, let me reveal what the planetary influence on each zodiac signs on the subject matter of infidelity. Ladies, you might want to stick with this article.

Aries constantly seek for thrills – even the cheap ones as Sia and Sean Paul sing about!

They are known to have an outgoing nature. They are generally loyal to everyone they are associated with, be it their family, friends or their partners.

But once they are known to every aspect of your personality then they might develop a sense of boredom. That’s when their desire to experience a certain kind of a thrill clouds their reasonability.

Hence, they might end on cheating on you with someone who satisfies their sense of adventure.

Taurus are known to be the suckers for friendship.

They cannot get into a relationship with anyone unless they befriend them and develop an affectionate BFFish bond with them.

The potential reason behind their infidelity might be the loss of such connection between you and him. He might crave for another friendship which would fulfill his desire for having someone as close as a best friend by their side.

They might begin by rekindling a friendship with an old friend or even end up befriending someone new. And things are likely to take an advance course right from there.

The worst part is that they will not even realise that they are cheating on you until it becomes too late and a lot of damage has been done from their end.

This is the zodiac sign that constantly seeks validation and admiration from their significant other.

As long as they get the validation from your end, they will be happy to be with you. But their personality is often structured such that they don’t reciprocate the same emotions back to you. That might tempt you to not try anymore which in turn tempts them to cheat on you with someone who gives them the appreciation that they are seeking for.

Cancerians are known to unload their emotional burden on someone else’s shoulders and subsequently, take a sigh of relief. But as we all carry our own baggages, even if someone is in a relationship with a Cancerian, they will have their own life to deal with.

If you are dating one, you might not be able to answer their calls or send a reply to their messages instantly when they roll into a puddle of emotions. Despite it being perfectly genuine, they will blame it as a causative agent for their infidelity.

They will have the urge to lean on to someone else’s shoulders and vent to them, and things start getting intense thereafter.

Leo are known for their short attention span.

They develop feelings for someone when they find them to be of an interesting personality, possessing the characteristics which they might be devoid of.

They admire humor and are bound to get attracted towards someone who makes them laugh.

Virgo seek for nothing but acceptance.

They don’t get into a relationship with someone unless they feel like they can relate to them in a certain way or that they have been accepted for who they are.

If they get a feeling that the connection between the two of you is fading and they don’t get a sense of acceptance from you, they will look for the same in someone else. You know how it goes afterwards!

One thing might lead to another, and before you know, they might end up cheating on you.

Libra will cheat on you with someone who cheats on their significant others too.

In other words, they like getting into scenarios where they can relate with someone- for example, if they are having a spat with a family member, they are likely to hang out with someone who can relate to it.

So, if they get the temptation to cheat on you, they will cheat on you with a girl who is already involved with someone else in a romantic relationship.

And it doesn’t just end there. They will try to convince you with their trash-talk of how cheating is perfectly normal and yada,yada,yada!

Scorpio craves for an adventurous sex and when he gets bored with what you have, he will hook-up with someone new.

You might not get the air of it because he will be pretty secretive about his associations and will not hook-up with random people who he can’t trust.

Scorpions are just not in their right mind when they cheat. Their judgment is clouded by their lust and that will be the significant factor behind their infidelity.

Sagittarius will cheat on you simply because he is bored on you. He is more like a guy who would settle for a random one-night stand with strangers. So, being in a serious relationship is much of an arduous task for him.

He cheats because he feels that the relationship is already on the verge of collapsing. So, why not have fun when it’s already turning south-hills anyway? That’s his perspective!

Capricorn might have been known to be the loyal creatures but well, infidelity spares no zodiac sign!

Capricorns are likely to be ruthless cheaters who would cheat on you if they have a slight feeling that you aren’t the one.

They are likely to cheat on you with someone mature in terms of age to prove his point that he could be in a grown-up relationship too.

Aquarian men crave for validation. They need their significant other to accept them for who they are and not demand a single streak of change in their attribute.

The more accepting and adhering you are to their way of life and to them in general, the more flourishment your relationship shall see.

However, the moment you demand a change, consider them to be a lost case. They will not be able to fight the urge to seek for acceptance from someone new and that’s exactly how and why they will cheat on you.

Pisces are idealistic by nature. They set unrealistic expectations of what their partner should be like. Quite obviously, when your personality fails to impress them, they begin their quest for finding someone new.

Actually, they are the group of people who would settle for someone who is similar to them in all ways.

Ergo, if a Pisces finds a girl who is basically his twin in terms of personality and attributes, he’ll likely be involved in a hook-up with them sooner or later. And that’s how they will cheat on you.

I hope you got a pre-warning of a much probable cheating scandal that might take a toll on your life in one way or the another. While there’s no certainty of it happening at any time in the future, there’s also no harm in taking all the necessary precautions to strengthen the bond you share with your partner.

When a relationship is strong enough, the possibilities of infidelity are quite slim. 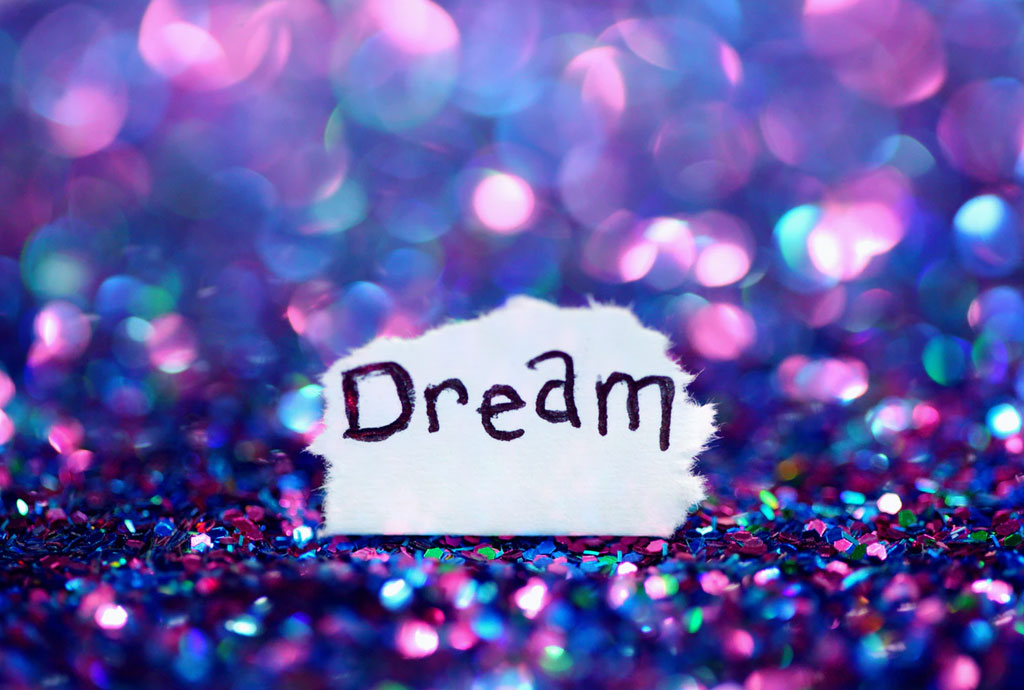 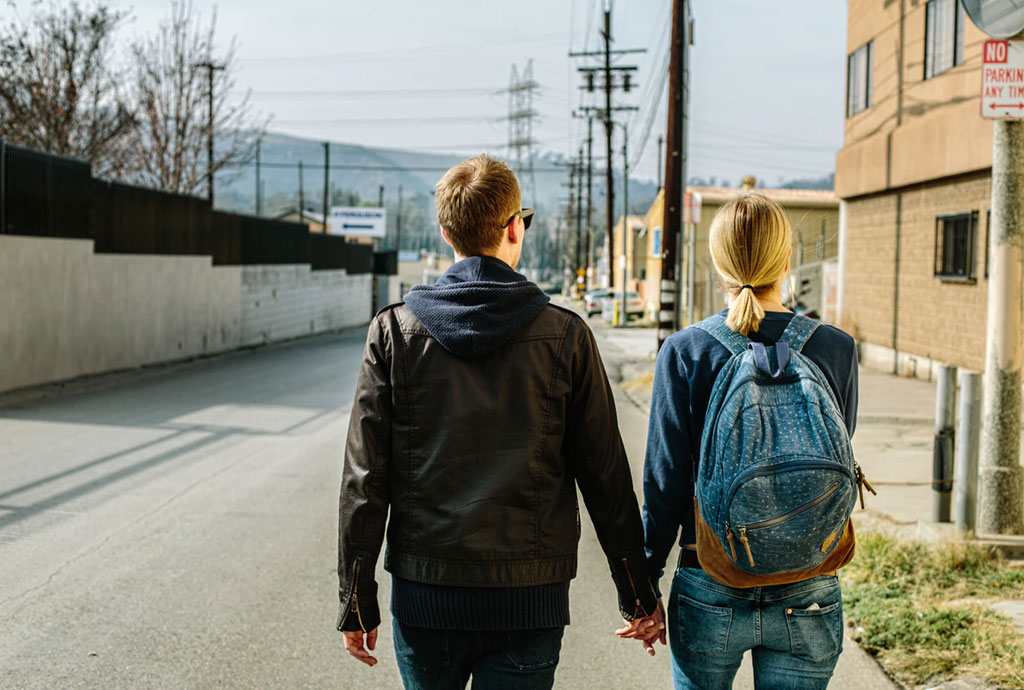 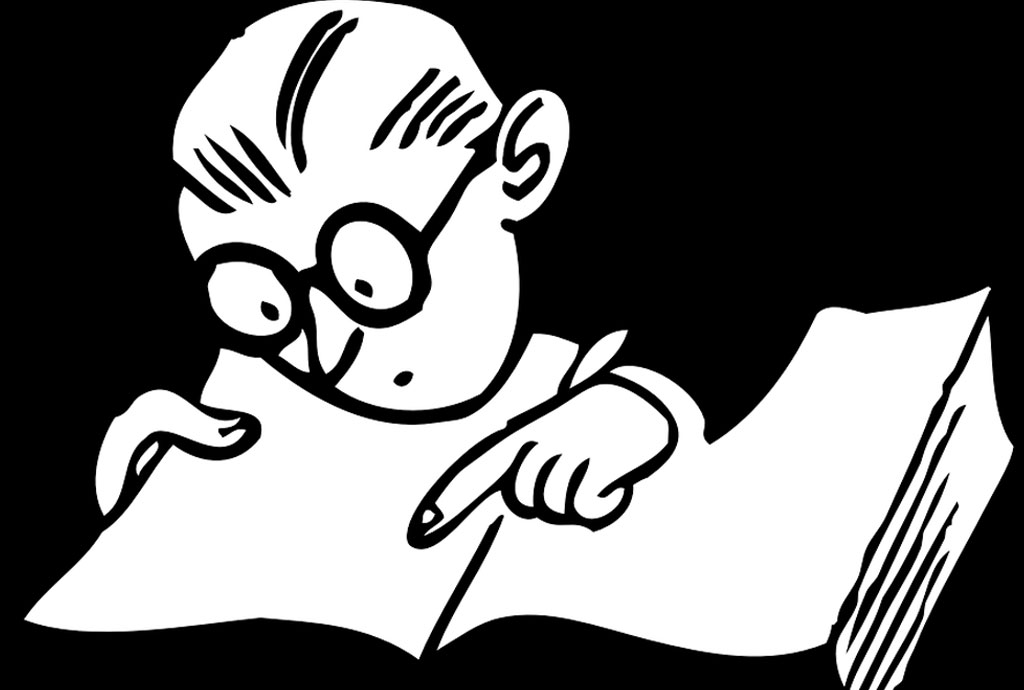