The Things You Might Be Doing Wrong If You Haven’t Found Your Mr. Right

You know the lamest detachment technique people use while breaking up with their flings, don’t you? Well, it’s the infamous “It’s not you, it’s me” statement.

If you’re ready for a relationship and have been so since longer than you can even remember, then it might really be you in this case. You might have defaulted in one way or another whether intentionally/ unintentionally, consciously/ subconsciously that made you land in the “no-mans-land.”

I am a 20-something-year-old female and with the time constraint as well as the career plans, I can’t find time for love. Moreso, I’m not interested in being in a relationship and I have this fire within me that makes me prioritise my career before anything else. But at some point, I might crave for a relationship. You never know, right? Enough of the banter about me. Let’s talk about you.

What are the secrets to attract the right man? What are the chances of finding “Mr.Right”? I might have all the answers.

In this listicle, I’ve enlisted all the probable things that you might be doing wrong that’s keeping you from finding your idea of “Mr.Right”.

Without further ado, let’s move ahead and take a reading.

Who would like a cantankerous person anyway? Maybe you get a little grumpy and arrogant at work. It might be that because you have the work-ethic of a “go-getter”, which is fairly applaudable but it might be a turnoff to people who might be thinking of asking you out.

In order to prevent that from happening again, flash a smile every now and then. Adopt a friendly attitude and see how universe gives it back to you, maybe in the form of a Mr.Right?

2. Rise above from the Shallowness

The problem with our generation is the utter desire for materialistic accomplishments. And that’s exactly what most of us look for in a man. If you meet up with those standards, then it’s a genuine reason to look for someone who would match your standards in terms of career.

However, a successful man might not be able to contribute to a successful relationship. What makes a relationship-oriented man is his desire for having a happy family and providing comfort to the family when time demands so.

Those are the attributes that you should hunt for in a man rather than chasing him for how materially successful he is.

3. Open up Your Heart to Relationships 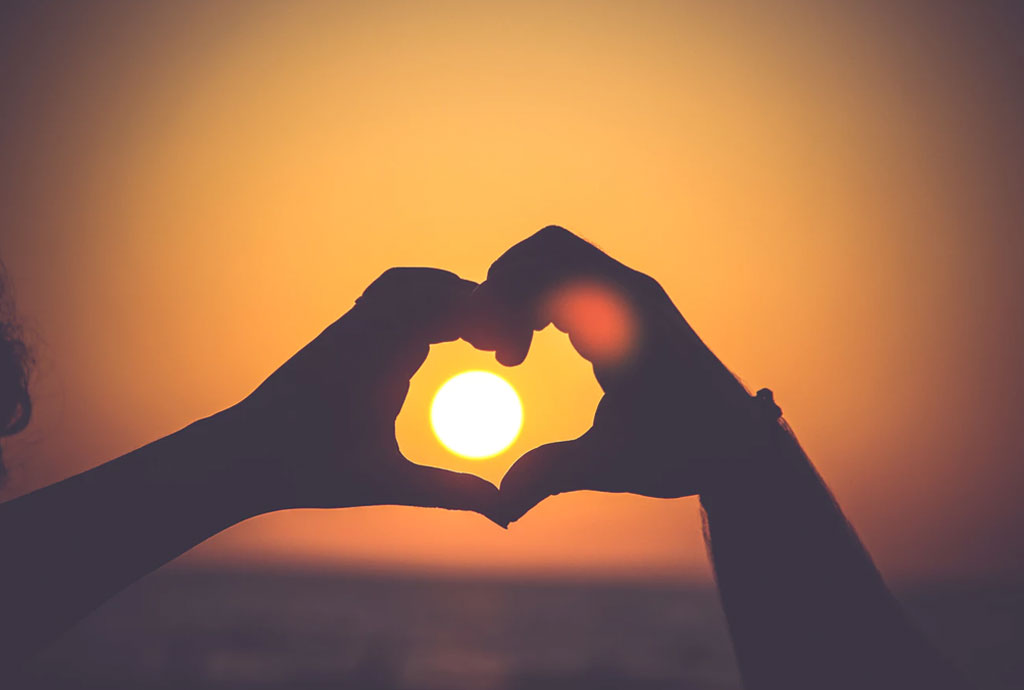 Well, truth be told, we all have a past- some darker than the rest. Leaning onto the past turns out to be problematic if one’s looking for a relationship.

Why should you bear the brunt of something that didn’t pan out? Think for a while. If it were meant to be, it would have worked out but it didn’t regardless of whose fault it was or who wronged out.

Learn appropriate lessons from the past but don’t cling onto it forever and always. On doing so, you might discover many prospective men who you’d want to go out with. Ergo, open up your heart and let the sparks fly.

With the constant flying rumors about the scandalous men all around the globe, most of the women have subconsciously started hating men.

They might claim otherwise but if you dig deep within their mind, you’ll trace the man-hater in them. They talk about “feminism” but deviate from what the concept is really about and express their take on how they hate men rather than raising the empowerment issues of both the genders.

If you want to be respected, you ought to give it too. Remember to practice what you preach. Lashing out on a man because of another man’s unkindness is unfair.

Learn to admire them and they’ll do so too. Also, that might make you bag some hunky men as your potential dates.

5. Stop Running after Him

We all love challenges, don’t we?

And how about things that are too easy-peasy to achieve? We slack out because they don’t challenge the competitive human inside us.

Similar is the case in the dating game. If you are someone who is easily available and fall into the trap of men without even giving a second thought to it, then you’ll be labeled as an “easy” woman and he’ll get bored easily. Eventually, you might find him pining for some other woman. Yikes! 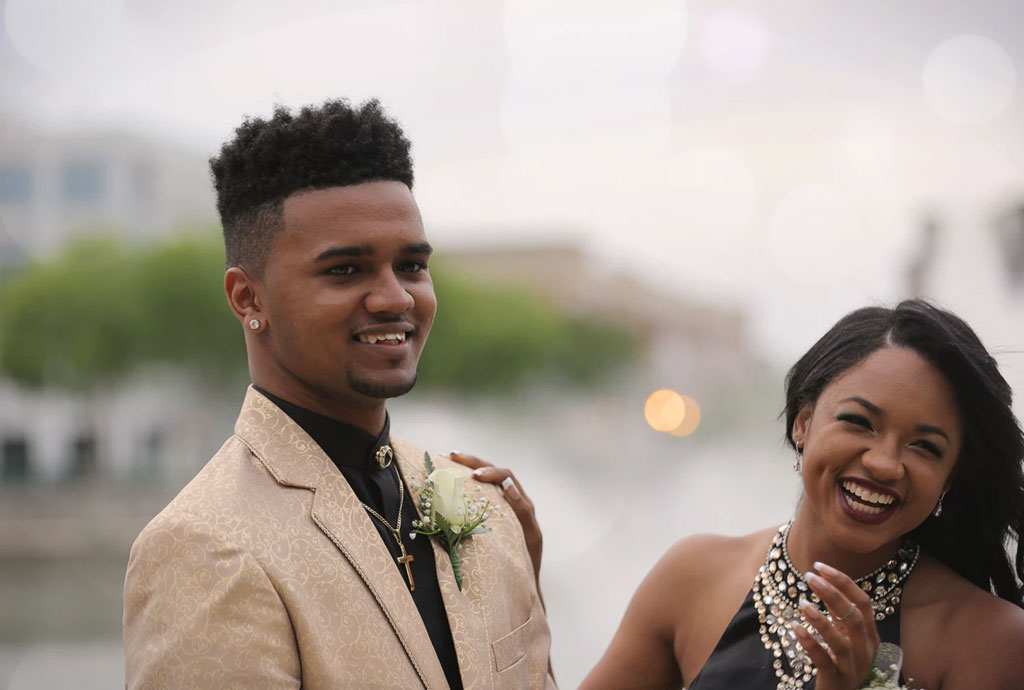 We, as humans, are imperfect by default. It’s a morally incriminating act to demand perfection from someone. We are all perfectionists, sure! But will we ever be absolutely flawless? Not in this life for we all have sinned. I remember this dialogue from Downton Abbey where His Lordship says, “Are you free of sin Mr. Carson, for I certainly am not.” It touched me in every possible way a relatable quotation can.

You’re not perfect, so stop hunting for a “perfect” being. Stop being so fussy. Cut off the unnecessary listings and look for the characteristics in a man that could be the absolute deal-makers. Only then will you be able to find who you’re looking for.

Women often think that they can change men eventually after they get into a relationship. Let me warn you; it’s just a myth.

If you find a particular trait or two about someone annoying or it so happens that he is tiresome, and this feeling bothers you even after going out with him for more than a couple of times, then know it in your heart that he is not the one for you.

Statistics suggest that if you don’t find a man appealing through 3 dates, chances are unlikely that you’ll ever find him attractive. Just don’t ignore the red flags. If you see one, move on! You deserve better.

I recommend you to follow my word of advice and try to spot your version of an ideal man amongst the crowd. And if you do find one, don’t you forget to tell me about it.

On the other hand, if you are like me and have your mind aligned towards your career, then welcome to the club. And as Rita Ora sings, Let’s be lonely together!