3 Ways to Be Alone Without Being Lonely 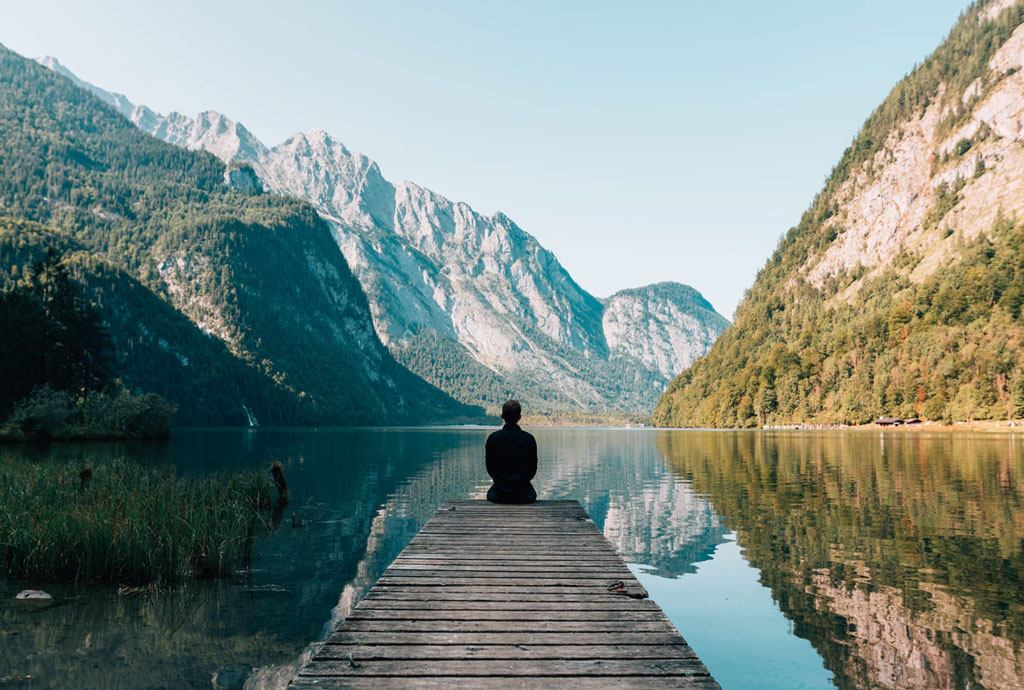 I’ve had quite a conflicted mentality ever since I was a child. I remember trying to fit in the boundaries and the stereotypes set by the society. I recall the moments when I sacrificed my happiness just to make someone else happy, as yet another attempt to fit in.

I squeezed my soul and crunched it so much so that I had my first crush on someone just because every other person in the class liked them. Ergo, to have something in common to talk about, I embraced what appeared to be the norm of the class and forced myself to feel something for that particular person.

A few such situations that I threw myself into only led to the circulation of rumors and a series of humiliation and embarrassment that followed. But even though I was unhappy and hated going to school, something in me always gave me the courage to brush the dust off, get back on my feet and move on with my head held high.

I used to get teased for being overweight and ugly, and it sunk into the depths of my mind. I had the lowest self-esteem and that led me to seek for solitude for often compared to the other kids of the same age.

Later, after a couple of years, a strange idea started developing in my head. I never used to pay attention to what was being said by the teachers but quite strangely, after some overnight study sessions, I used to score the highest percentage in the entire class. And that used to leave my classmates and teachers dumbfounded. I wasn’t pretty, sure! But I realized that I had a brain that functioned fairly decently. So, I came to a conclusion that instead of whining about what I didn’t have, I should start using my mind to excel in my academics.

Also, whenever I was lonely, I used to turn my loneliness into literary pieces. I loved writing. I loved giving speeches in front of the school assembly. What I lacked in superficial things, I made up with my personality. Hearing the words of appreciation from teachers about my performance, writing skills and my fancy accent (that I developed after participating in a few inter-school spelling contests and binging on the BBC World Service) was more important to me than being called pretty.

As the years passed by, it struck me, the fact, that I was a homebody. I didn’t like stepping out so often. I liked being in my own space and spending my time productively rather than hanging out with people.

I’ve been fussy in selecting the kind of people I befriend. During the late teenage years, neither was I in a state to explain my love for solitude nor could my “friends” get where I was coming from. My desire for solitude cost me an awful lot of my “friends” who I never felt a deeper connection with. A few accompanied me later in life and I met a new bunch during the journey that followed.

So now, not only have I discovered myself but have also bagged the best friends who love me for the way I am and respect my need for space and privacy. I’m a sucker for productivity.

I am not on any social network. I can get by without using my phone for 10 days at a stretch and it’s switched off and locked in my closet even as I write this. I know people find me weird but I identify with these traits and this is who I really am. Working on my space, studying round-the-clock for my exams, meditating and working out are my favorite pass-times. My soul, which is the essence of my being, is happy and so am I, for I am that I am.

As the saying goes, to each their own. My idea of lone-time could be different to yours. What would make me happy while being alone could possibly lead you to feeling lonely and miserable. So, it is of immense importance to discover what you can identify with and act on it afterward.

Here are my top 3 picks on how to be alone without being lonely.

It’s always important to take matters at hand slowly and gradually. If you love socializing and hanging out with people and the idea of spending some time alone all by yourself doesn’t fascinate you, then it would probably be better for you to start off small.

You could set aside a couple of hours every other day to work on your hobby, meditate, read a book or do anything that elevates your level of happiness and peace.

2. Don’t Listen to Other People

You do not owe anything to anyone. So, if you want to spend some time alone, don’t ask for people’s opinions or permission.

You radiate what’s inside of you. If you aren’t happy and constantly feel exhausted because of your overtly social lifestyle, then such a feeling would suck the happiness out of you.

Also, people might tell you that staying alone is what losers do and a series of blahs. But the only person who matters at the end is you. If you want to try it out, you should do it on your own. Experimentation is the key towards finding what best suits you.

This happens occasionally to me too. Sometimes, I fail to think straight and that’s when I seek a friend’s help.

Staying aloof from everyone during such times wouldn’t be a good idea. If you ever feel the same way, reach out to your friends. Give them a call and ask for help. Let them comfort you.

However, don’t make it a habit. There is an amazing wave of power hidden in your brain. Unleash the power and look for solutions within yourself rather than developing any form of dependency on someone else.

You are in sole charge of your life. You can feel the way you want to. You can have anything you want. You are whole.

You are positive, happy and healthy.

Space out and focus on being the best version of yourself. Good luck! 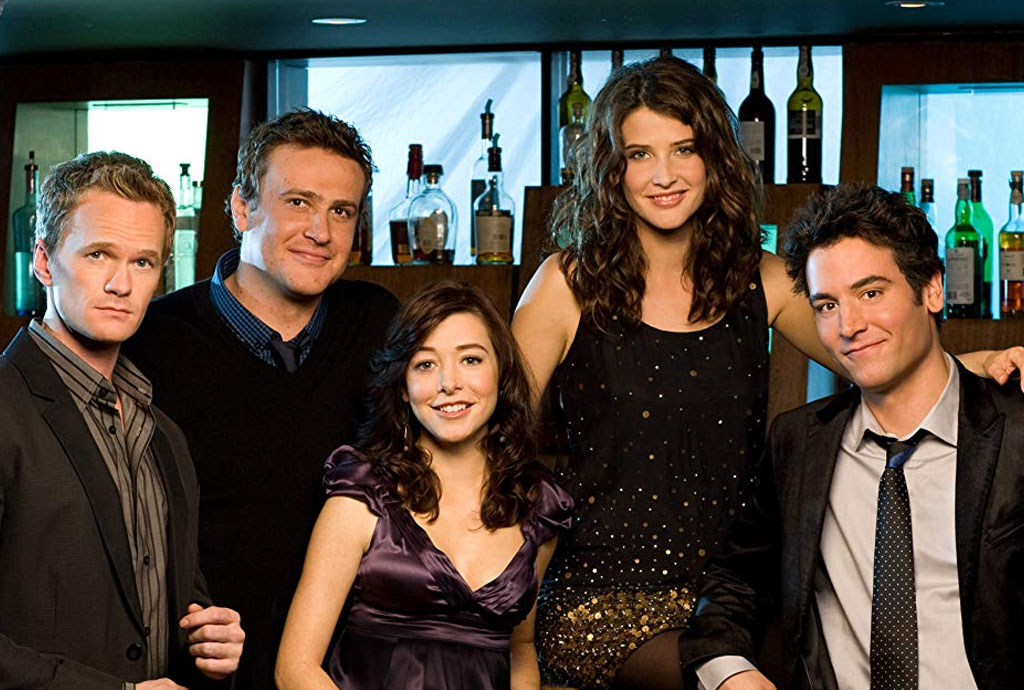